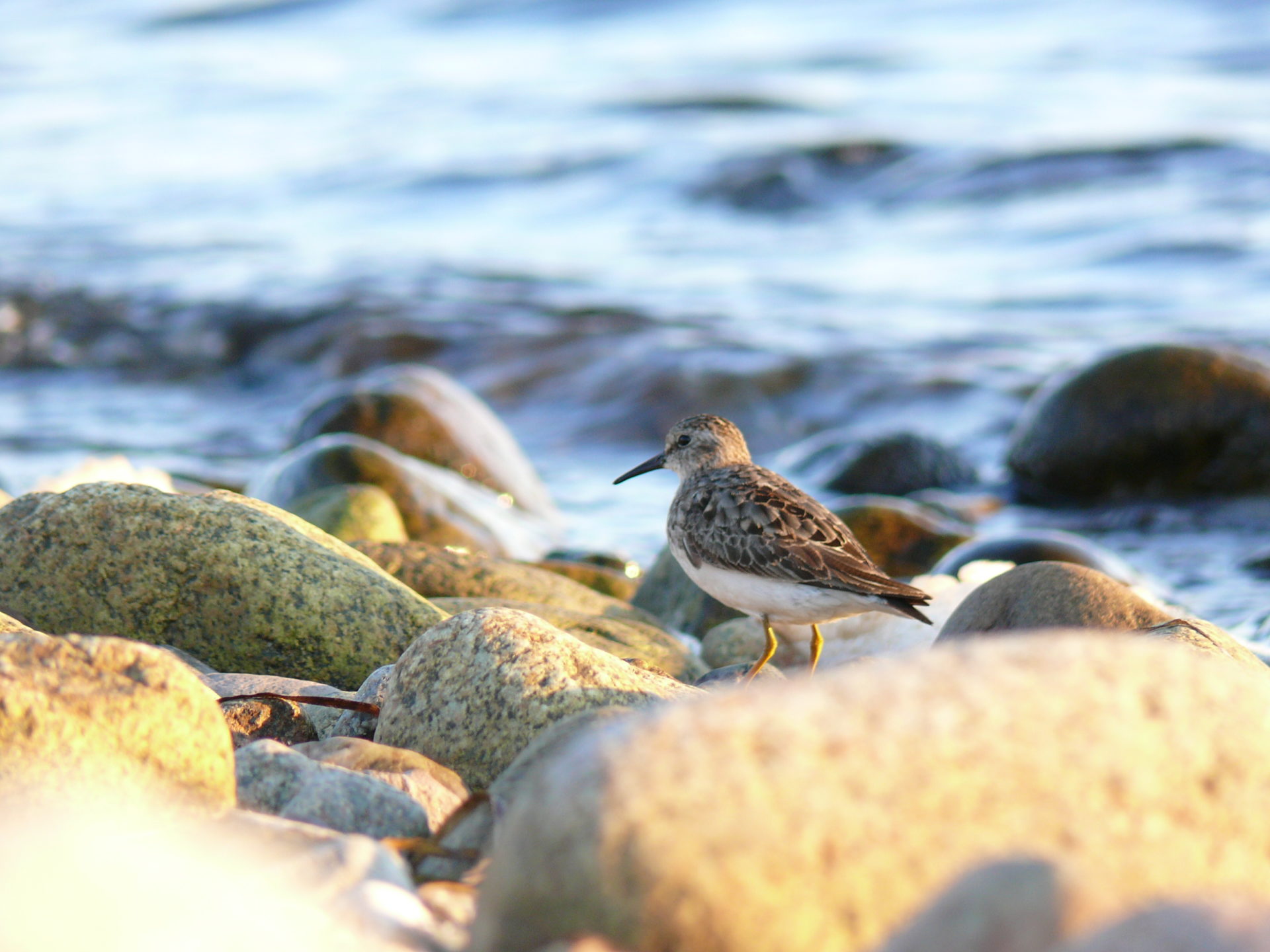 Like so many of us, living here in Cape Breton, I’ve swam the beaches, skated the ponds, and hiked the trails around the Bras d’Or Lake. I’ve paddled the waters, photographed the flora and fauna, and found my Zen in the lapping of waves on the shore. Part of me wants to boast that this is my year-round home, but another part of me wants to keep it a closely guarded secret — afraid of what might happen to my mostly-private paradise if word of its beauty ever got out. Areas like the Bras d’Or are delicate and rare, in need of recognition and steward ship.

UNESCO (the United Nations Educational, Scientific and Cultural Organization) designated the Bras d’Or Lake and surrounding watershed as a biosphere reserve in 2011. The so called Bras d’Or Lake Biosphere Reserve has made it onto quite an impressive list, considering the calibre of locales that have received the same UNESCO designation: Yellowstone National Park in the United States, Mount Olympus in Greece, the Galapagos Archipelago off the coast of Ecuador, and the Niagara Escarpment in Ontario, to name but a few.

This designation is not solely intended to protect nature. Launched in 1971, UNESCO’s Man and Biosphere (MAB) program is a world wide effort to better understand and improve the relationship between people and the natural environment, allowing for economic development and the preservation of unique cultures, while safeguarding natural and managed ecosystems. The MAB designation is bestowed only upon those regions that have been able to demonstrate a balanced relationship between the people and the environment.

This is a long-term strategy. It’s really for my grandchildren. It’s a bit like planting a tree, knowing that you’ll never see it when it finally grows up … but we know that others will benefit from what we’ve done.

“In a very general way, this puts people into the equation … there’s eagles, there’s cod, there’s moose, there’s trees, and there’s humans, and they’re all functioning together. That’s why the designation is called the Man and Biosphere Reserve. It promotes activities that balance the needs of people with the needs of the environment.”

According to Foulds, inclusion in the global network of over six hundred UNESCO Biosphere Reserves brings many benefits, not only to the Bras d’Or watershed, but to all of Cape Breton, and in some ways to the entire province.

“We are integral part of a global network of biosphere reserves. Everybody in that network can access and share information from other biosphere reserves. So, it puts a spotlight on the area. It’s good for tourism — when people find out there’s an area that’s been designated, they’re interested in visiting to learn more about what makes it unique … in many ways, the United Nations is pointing its finger at the Bras d’Or Lake and watershed and saying to the world, ‘here’s one place with a unique, natural environment with a lot of people who have a relationship with the Lake and watershed, living very much in the true nature of stewardship.

“I always use the example of the Goat Island Cultural Journey out of Eskasoni, where they take you on a tour and you learn about the Mi’Kmaq culture. Our association has nothing to do with it, but I promote it every chance I get because it’s a perfect example of an activity that is totally consistent with the idea of a biosphere reserve. Celtic Colours is another example of an economic activity that is both sustainable and supportive of the culture that exists here.”

It would seem to most people, and Foulds agrees, that activities such as mining and forestry don’t fit within the boundaries of an area designated as a reserve. But economic sustainability through environmental and cultural stewardship is central to the philosophy of UNESCO biosphere reserves, which look to promote opportunities such as ecotourism, marketing of heritage crops, sustainable forestry, and responsible mining.

“The word ‘reserve’ triggers all kinds of misunderstandings about our purpose. Internationally, the United Nations will likely do away with that word within a few years. It doesn’t mean that we’re a park, for instance. When people hear the word reserve, the first thing they think of is a nature-reserve, you know, keeping people away from the area. If anything, biosphere reserves are just the opposite. It’s all about keeping people in the picture, but doing the right things.

“We’re not an advocacy group and we don’t intervene to prevent anything. We’re not an environmental watchdog organization. Our role is to promote best practices, the right way to do things. We visit the various communities, municipalities, and first nations within the in the biosphere. And we will give people a public pat on the back, so to speak, for doing the right things.”

Foulds says he would like for the association to take on many initiatives to bring more awareness to the Bras d’Or Biosphere Reserve, but the group has lacked the necessary funding. The association was Just granted status as a registered charity in the fall. Foulds hopes the ability of the association to provide tax receipts will give people some added incentive to donate so his group can do more in terms of education, research, and promoting best practices withing the biosphere.

A marine biologist living on the Bras d’Or for almost 40 years, Foulds has a deep, affinity for the area and has a vested interest in its future. “This is a long-term strategy. It’s really for my grandchildren. It’s a bit like planting a tree, knowing that you’ll never see it when it finally grows up. I’m like lot of people around that enjoy doing things that they know they’ll never reap the benefit of, but we know that others will benefit from what we’ve done.”