Whether by design or happenstance, preventing trains from ever returning to Cape Breton Island could be helping to protect Brookfield’s U.S. business interests.

Fact #1: The last westbound train left Cape Breton Island in December, 2014. Since then the rail lines have not only been idle, but deteriorating. Cost estimates for restoring the rail line to operational condition now approach $200-million.

Fact #2: The 300-ish kilometre stretch of rail that connects Cape Breton Island to the rest of Canada is operated by US rail company G&W (Genesee & Wyoming). G&W has very few Canadian assets. Most of the rail lines across Canada are controlled by either CN (Canadian National) or CP (Canadian Pacific). So, any trains travelling from Cape Breton to parts west would ultimately spend most of their time on CN or CP tracks; less than ideal for G&W.

Fact #3: Government subsidies for the Cape Breton rail line were suspended in September 2014, after which G&W entertained tearing up the rails and selling the steel for salvage value. A new government deal was negotiated to prevent G&W from completely abandoning the line: starting in 2017 Nova Scotia began paying G&W $60,000 each month (recently reduced to $30,000/month) for as long as the tracks stayed on the ground.

Fact #4: G&W is a major short-line/regional player in the US rail industry – reporting revenues of $2.35-billion in 2019. G&W handles freight to and from most ports in the US. The Northeast Region (see map below) is particularly important in this case, as G&W carries freight to/from the port cities of Portland, Boston, Providence, New York, Philadelphia, and Baltimore – and inland to Canadian ports on the Great Lakes and St. Lawrence river.

Fact #5: A good number of the ports and container terminals along the US Eastern seaboard are operated by Ports America.

Fact #6: On December 13, 2016, it was announced by the mayor of CBRM – then, Cecil Clarke – that Ports America had signed on as the terminal operator for NovaPorte; referred to in a CBRM press release as “the most modern, cost-efficient port on the continent”, with 3.2 million TEU capacity. By 2020, however, Ports America was out of the picture and NovaPorte began making vague references to a new, as yet undisclosed, potential port operator.

Fact #7: Brookfield Asset Management and its subsidiary Brookfield Infrastructure Partners own controlling shares in both Ports America and G&W; having acquired 62% of Oaktree Capital (parent company of Ports America) in March 2019, followed by the acquisition of G&W in December 2019. Brookfield purchased G&W for $8.4-billion, which included over 20,000km of U.S. track, properties, and locomotive fleet, among other assets.

The majority ownership of both Ports America and G&W gives Brookfield a substantial market share in the North American container shipping industry.

Fact #8: While the Cape Breton rail line sits neglected and deteriorating, marketers are working to secure investment in NovaPorte. But rail – or the absence thereof – is a major obstacle in the way of attracting a port operator. In essence, NovaPorte likely cannot become a reality unless rail service on Cape Breton Island is restored and upgraded to class-3.

According to a presentation by NovaPorte promoters in late 2020, “NovaPorte will complete the upgrade of the Sydney rail subdivision to Class 3 by 2023”, and they have completed a “rail upgrade engineering assessment”. However, as reported by CBC’s Tom Ayers in April 2021, the line has not been inspected in the last six years (a violation G&W’s Nova Scotia rail operator’s licence).

Whether by design or happenstance, preventing trains from ever returning to Cape Breton Island could be helping to protect Brookfield’s U.S. business interests.

1. If NovaPorte has the potential to generate unprecedented economic growth for the region, why has there been no federal/provincial funding announced for the necessary repairs/upgrades to the Cape Breton rail line?

Presumably, if there was a strong business case for NovaPorte, all levels of government would be very generous with public funds. However the absence of public investment thus far would seem to indicate that the business as proposed falls short of satisfying the requirements for government investment. As well, the fact that NovaPorte promoters have had to resort to a letter-writing campaign does not reflect well on the ability of the project to attract the necessary private interest: https://www.readyforrail.ca/desktop.php#cta

2. Why hasn’t G&W filed for abandonment and sold off the steel rails for their salvage value?

Second – Nova Scotia has some very stringent remediation requirements anytime an industrial site is decommissioned. The cost for G&W to clean up the Cape Breton line post-abandonment would likely far outweigh the salvage value of the rails.

3. Why doesn’t CN or another operator buy the line back from G&W?

The simple answer – and one that seems to have eluded the most enthusiastic proponents of the project – is this: The Cape Breton and central Nova Rail Line is not for sale, and nobody can force G&W to sell it. It’s an an easy source of revenue for G&W. It doesn’t cost them anything. No staff. No maintenance. No business taxes – because there’s no business – and G&W banks $30,000/month from the Nova Scotia taxpayers for nothing. Why would they sell it?

If CN were to buy the line back from G&W (remember, CN divested the line in 1993) and make the necessary repairs/upgrades, NovaPorte might actually have a chance of being developed. NovaPorte would be a source of traffic worth $billions to CN – considering the freight from NovaPorte would run on CN rail lines throughout Atlantic, Eastern, and and Central Canada. But in spite of this seemingly promising opportunity, CN has not publicly shown any signs of interest in re-acquiring the line.

Don’t expect Brookfield (via G&W) to have a change of heart and open their chequebook for a venture which could ultimately jeopardize their American business interests. And don’t turn a blind eye to any use of public money for a private business venture when the details are obfuscated, shrouded in secrecy, and only discussed in-camera. The fact that S.H.I.P. has been unable to attract the necessary level of private investment – and is now putting the onus on taxpayers – should be viewed as a giant red flag.

NOTE: I have been asked why I wrote this; what do I hope to achieve? Am I against reviving the Cape Breton railway? Am I against the development of a container terminal in Sydney harbour?

So, why did I write this? Because Cape Breton has a long history of political leaders who made bad decisions behind closed doors; decisions that either lacked adequate investigation and oversight, or were guided by greed and personal ambitions; decisions that have caused irreparable harm to the Cape Breton economy and to the families who call this island “home”.

I wrote this to illustrate that in business, motives are kept well hidden. Corporations are beholden to their shareholders; not to the public. Political leaders, on the other hand, are beholden to the public; not to corporations. CBRM Mayor and Council, as well as the Nova Scotia Premier and Cabinet are failing to uphold their responsibility to the families of Cape Breton Island by mishandling the Cape Breton railway file, and by concealing important details “in-camera” – to protect the business interests of corporations.

Successive governments of all stripes, at all levels, have – through either ignorance or greed (or both) – contributed to the protracted decline of the Cape Breton economy and stalled the development of Sydney harbour as a shipping destination. The decrepit state of the Cape Breton railway – which is very near (or at) the point of no return – can only be explained by exploring the motives of the owners; Brookfield/G&W.

I wrote this to compel the public to ask questions, to demand transparency from our governments, and to increase the level of scrutiny and oversight whenever and wherever public money is earmarked for private enterprise.

Social distancing measures are critically important to slow the spread of COVID-19. Unable to interact in-person, Nova Scotians now rely on the internet for school, work, and family connections. But a great number of Nova Scotia communities lack high-speed internet; they are unable to do many of the things that the rest of the province… 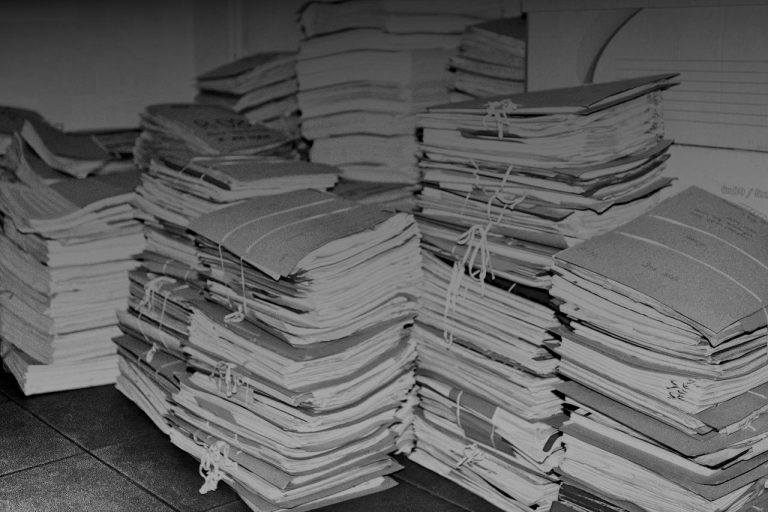 In 2019 Cape Breton Regional Municipality hired Grant Thornton LLP to conduct an extensive viability study. To date, the report has been mostly ignored. 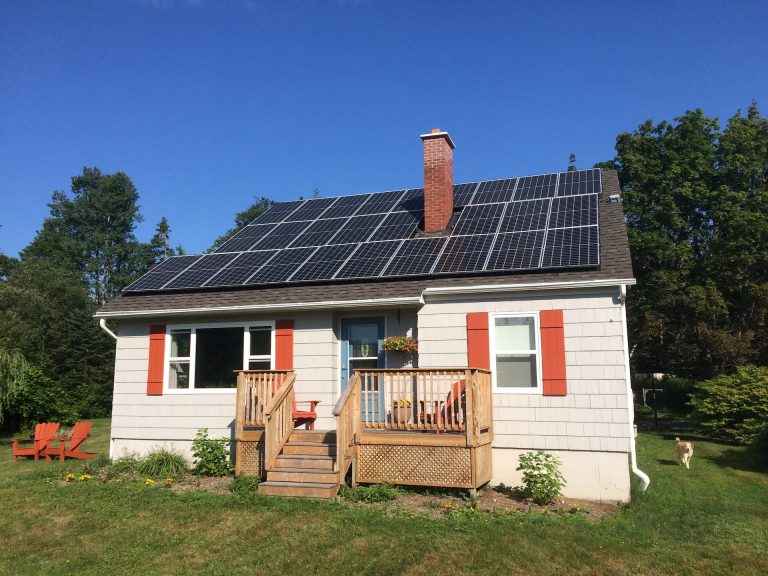