Broadest ever therapeutic HPV vaccine to be tested in clinical trial 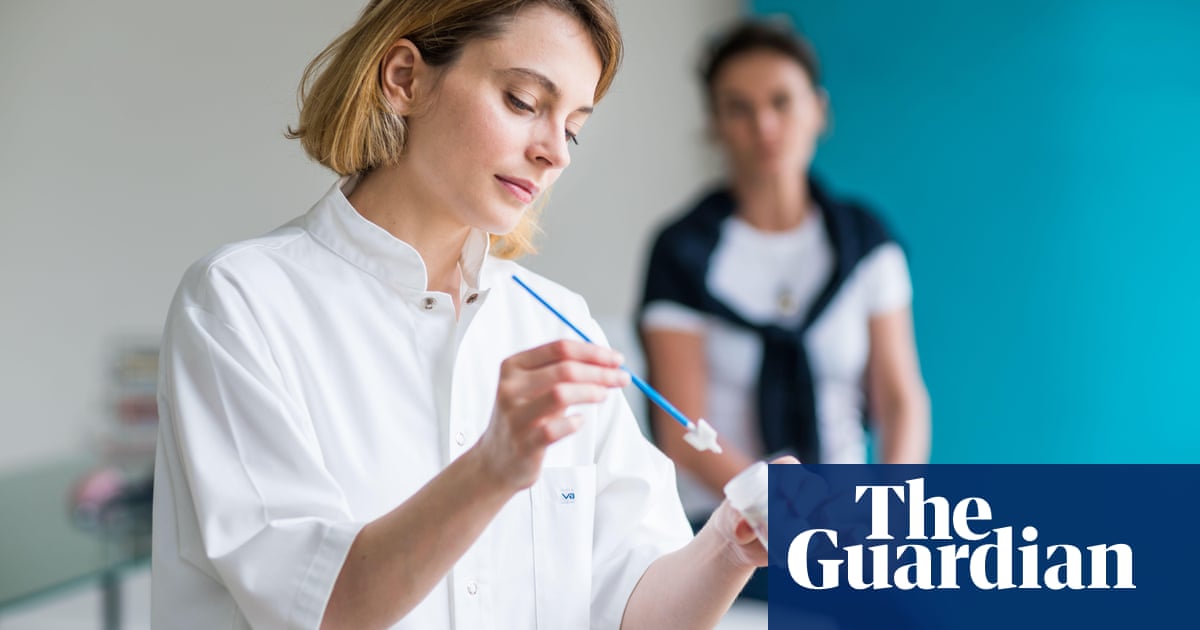 The broadest vaccine yet that could clear up persistent HPV infections and reduce the risk of women developing cervical cancer is to be tested in a clinical trial.

Human papillomavirus infections are common and are generally cleared by the body. However, about 10% of infections are not cleared, with persistent infections of certain types of HPV known to increase the risk of a number of cancers, including cervical cancer.

Now experts say they are about to conduct a trial of the broadest vaccine yet that could clear up persistent HPV infections.

Dr Karin Hellner a consultant gynaecologist at Oxford University and lead investigator for the trial, said: “In a big picture world we would test for infection with high-risk HPV to identify the women with a persistent high-risk HPV infection… [and] we would give the therapeutic vaccine [so] this woman would never develop any pre-cancerous changes or cervical cancer.”

In the UK, girls and boys aged 12 to 13 are offered two doses of a vaccine that protects against infection with four types of HPV, including two linked to cancers and two that are known to cause genital warts. Catch-up vaccinations are offered up to the age of 25, with men who have sex with men offered the vaccine if they are 45 or younger.

But while the preventive approach is proving successful, the vaccine does not protect against all high-risk types of HPV and cannot clear up existing infections, while millions of men and women have missed out on the vaccine because of their age.

The new trial, which is planned to begin in March, is an international endeavour expected to involve 15 hospitals in the UK and Belgium.

The team hopes to recruit 105 women aged 25 to 55 with a persistent high-risk HPV infection. While 73 will be given two shots of a particular dose of the vaccine, the rest receive a placebo. They will then be tested for the presence of HPV over a period of 12 months.

The current vaccine works by triggering the body to produce antibodies that stick to HPV and prevent an infection. However, if an infection has already occurred, the virus becomes hidden inside cells, where antibodies cannot get to it.

The new vaccine tackles this by using a harmless virus to expose proteins produced by HPV to the body, helping the immune system to detect the hidden HPV virus and increasing the body’s efforts to clear the infection.

“It is like setting off the smoke alarm and saying come and do something about this,” said Prof Lucy Dorrell of Oxford University, who developed the vaccine.

If successful, the team says the vaccine could change the face of cervical cancer prevention.

At present women are offered treatment if a smear test and subsequent examination reveal they have cells at high risk of developing into cancer – this treatment typically involves removing the cells.

By contrast, women found to have an HPV infection alone or alongside small changes to cervical cells are generally asked to have another smear test 12 months later, in the hope that the body will have resolved the issue itself.

For some the situation can be a purgatory of worry. “They say: ‘Can you prescribe something?’ and we have to say no, we just sit on it and wait,” said Hellner.

The new vaccine could allow action to be taken earlier – potentially even before a high-risk HPV infection is known to be persistent – preventing women from developing cancer or precancerous cells. The procedure to remove these cells can increase the risk of preterm births in future pregnancies.

While the vaccine is not the first designed to clear HPV infections, it is expected to be more effective, not least because it is far broader, covering five strains of high-risk HPV instead of just one or two as other vaccines.

A vaccine to help clear HPV, the team adds, would tie in well with the new approach to cervical screening that is currently being rolled out across the UK in which samples are tested for HPV first, before cell changes are examined – a development that could lead to cervical smearsbeing replaced with simple home tests.

The team says the new vaccine could be particularly beneficial in low- and middle-income countries which do not have strong cervical screening programmes or preventive vaccines for HPV.

Dr Belinda Nedjai of Queen Mary University of London who has worked on HPV detection but is not involved in the trial, said it was unlikely the new vaccine, even if effective, would clear the infection in everyone.

“Simply the human system is different in everyone so it might be that these treatments won’t work for everyone,” she said. But even so, Nedjai said the planned trial was exciting.

“I think it is very interesting and promising because it could offer a treatment option and stop the wait for these women who are borderline and are not treated immediately,” she said. “Even if the surgical procedure to remove [problematic cells] works, still there is a lot of anxiety for these women, [about] ‘is it going to come back?’,” she said.