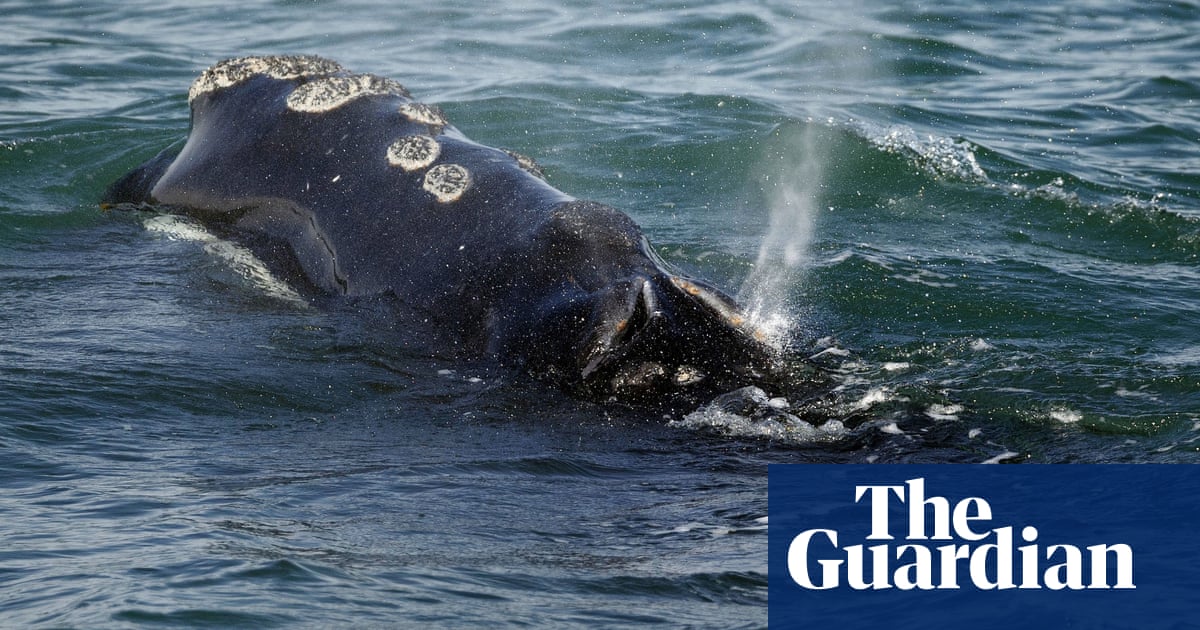 An aquarium and an engineering firm in Massachusetts are working on a project to better protect whales – by monitoring them from space.

The New England Aquarium, based in Boston, and Draper, a firm based in nearby Cambridge, say new and higher-tech solutions are needed in order to protect whales from extinction. So they are using data from sources such as satellites, sonar and radar to keep a closer eye on how many whales are in the ocean.

A project involving complex data and surveillance has an easy to understand name: Counting Whales From Space. But John Irvine, chief scientist for data analytics at Draper, said that was the only simple thing about the project.

“If whales are moving out of one area and into another,” Irving said, “what’s the reason for that? Is it due to ocean warming? Is it changes in commercial shipping lanes? These are all questions we’ll be able to start answering once we have the data.”

The work will involve gathering data from sources ranging from European space agencies to amateur radio operators, in order to create a probability map of where in the ocean the whales might be, Irvine said. Conservation groups will then be able to monitor whales and their movements, he said.

The aquarium and Draper have committed a combined $1m to the project, which is expected to develop over several years.

Aerial surveys are the most frequently used method to count whales, partners on the project said. However, that approach is expensive, subject to bad weather conditions and can be dangerous.

Project members said their goal is to develop new technology that uses specially designed algorithms to process data and monitor whales. Exactly what the final product could look like is a work in progress, Irvine said, but the goal is a “global watch on whale movement”.

The technology could be used to monitor whales anywhere in the world, said Vikki Spruill, president of New England Aquarium, but some of the most pressing need for monitoring is just off New England.

Those waters are a home to the endangered North Atlantic right whale, which numbers only about 400 and is declining. Better data and surveillance tools could help inform conservation of the species and others elsewhere, Spruill said, especially since whales rarely respect international boundaries.

“These are animals that move across large areas of our ocean,” she said. “Large marine animals don’t have boundaries like we would think of on land.”