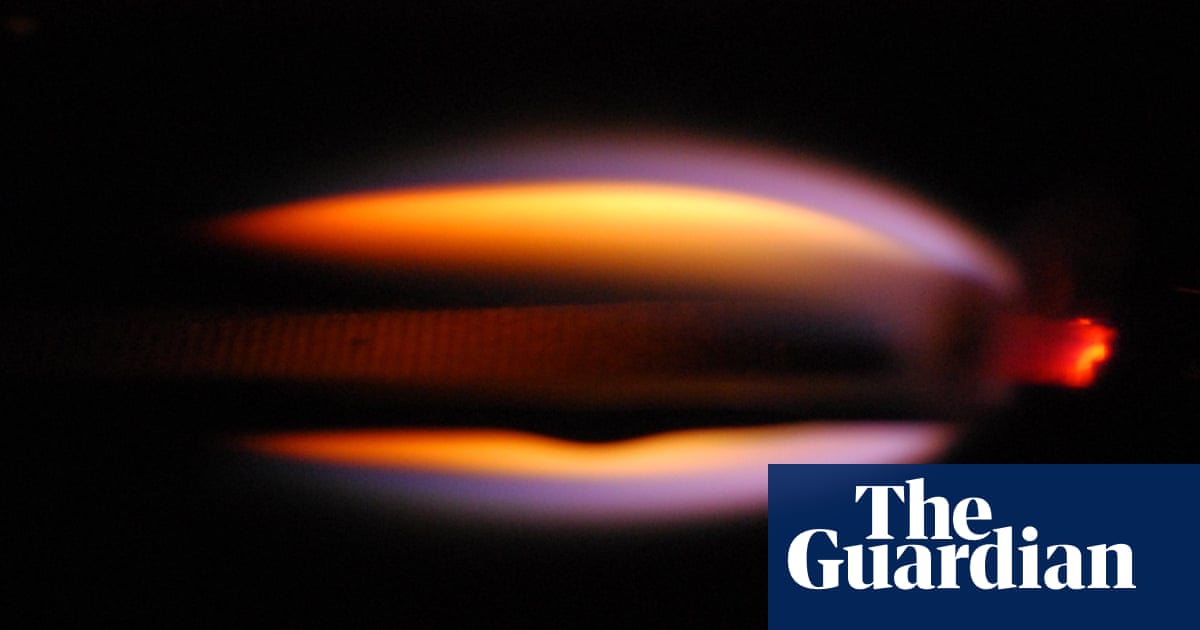 Playing with fire can be dangerous and never more so than when confined in a space capsule floating 250 miles above the Earth. But in the past week astronauts onboard the International Space Station have intentionally lit a series of blazes in research designed to study the behaviour of flames in zero gravity.

The scientists behind the experiment, called Confined Combustion, say it will help improve fire safety on the ISS and on future lunar missions by helping predict how a blaze might progress in low gravity conditions.

Dr Paul Ferkul, of the Universities Space Research Association, who is working on the project, said: “That is the immediate and most practical goal since Nasa can use the knowledge to improve material selection and fire safety strategies.”

On Earth, gravity pulls colder denser air down to the base of the flame, displacing hot air, which rises. This process feeds fresh oxygen to the fire and the upward flow of hot air gives the flame its characteristic teardrop shape.

In zero gravity, flames can be spherical, or can be elongated by external flows of air. The latest experiments are not the first to set things ablaze inside the ISS, but are studying the process in more detail.

“Removing gravity eliminates natural convection; the hot air isn’t going up because there is no ‘up’,” said Ferkul.

Instead the experiments, which began on Christmas Eve, involve a fan blowing air through the box to provide oxygen.

The experiments are testing two fuels – fabric comprised of cotton and fibreglass, and clear acrylic plastic sheets – and testing how different air flows and sizes of box alter the combustion rates. The fires are lit inside a box within a box, to ensure safety. In the 15 experiments conducted so far the flame has burned for between one and 22 minutes.

According to Ferkul, the astronauts love getting to burn stuff. “They really enjoy the experiments because they’re so hands on,” he said. “We get to talk to the astronauts while they’re doing it.”

Previous work by the same team has revealed that, contrary to expectations, some materials would be more flammable on the moon due to the lower buoyancy. This is because for some materials, the convection flow is so fast that it extinguishes the flame on Earth. However, when transferred to the moon, the flow could hit a sweet spot where it is fast enough to draw in fresh oxygen but not so fast that the fire is blown out. The experiments are designed to provide better predictions of how different materials behave in low gravity environments.

“Living on the moon is a different environment from space station and Earth, and fires will behave differently there,” said Ferkul. “There’s reason to believe that fires could be more dangerous on the moon than on Earth.”

The experiments could also give new insights into the basic science of combustion, such as the chemistry of soot formation and how gas radiates from flames. “The equations become significantly easier if we get rid of buoyancy,” said Ferkul. “We can look at some of the underlying physics that is sometimes masked by buoyancy. Soot is a very difficult thing to unravel.”