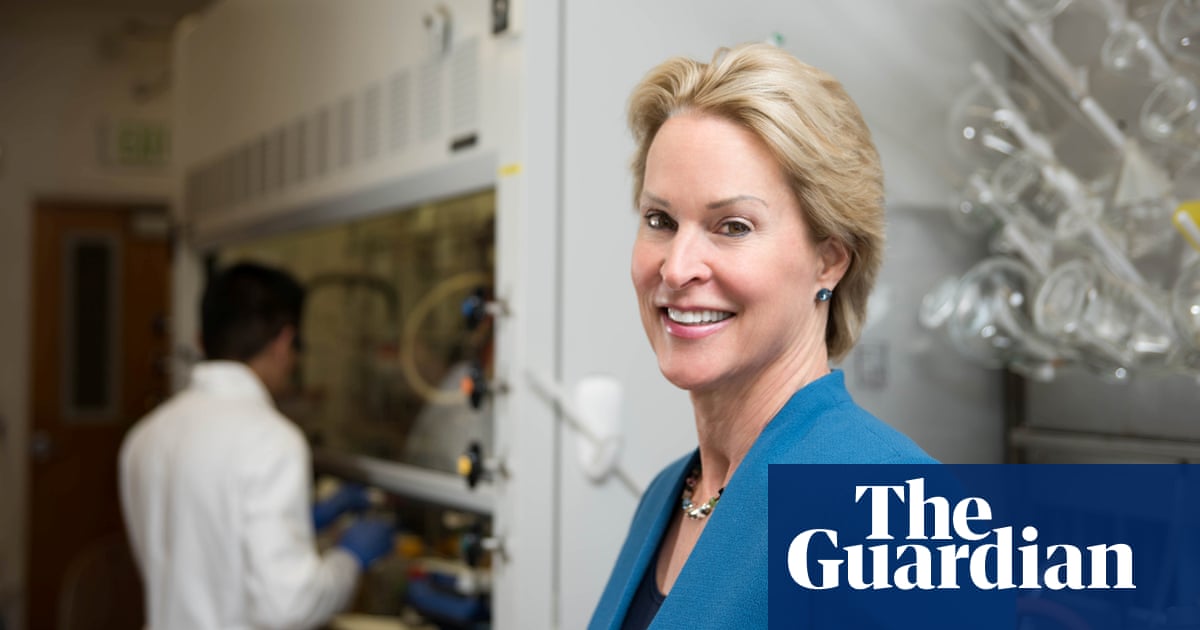 A Nobel prize winner has issued a humble apology when a recent paper of hers was retracted.

In a remarkable display of humility, Dr Frances Arnold, who won the Nobel prize in chemistry in 2018, came forward herself to let her followers know that a 2019 paper of hers had been retracted.

“For my first work-related tweet of 2020, I am totally bummed to announce that we have retracted last year’s paper on enzymatic synthesis of beta-lactams,” she began, before accepting responsibility.

In doing so, Arnold has mastered the art of a good apology: one that doesn’t veer into excusing oneself; that gives context where relevant; but accepts full responsibility and moves on.

In return,she has been thanked for her honesty.

Dr Betül Kacar, an astrobiologist from the University of Arizona, tweeted: “This is the hardest thing, and what a true scientist does. Thank you for setting the record straight.”

Jonathan P Dowling, an academic from Louisiana State University, replied: “You did the right thing! All we scientists are human. What makes us scientists is our means to find our mistakes.”

Arnold, a professor at the California Institute of Technology, shared the Nobel prize for chemistry in 2018, alongside researchers from Harvard and Cambridge.

At the time, spokespeople for the prize said her work was “inspired by the power of evolution and used the same principles – genetic change and selection – to develop proteins that solve mankind’s chemical problems”.

The retracted paper was published later, in the journal Science in May 2019. Science published an official statement in which it said the results from the paper were not reproducible, and that there was missing data found in a lab notebook. There has been no indication that the oversight was down to deliberate scientific misconduct.

Unfortunately there aren’t Nobel prizes for good apologies. But Arnold’s response should be an example to all of us in 2020: when wrong, admit your mistake, apologise and promise to do better.